Synthetic marijuana, which is often referred to as spice or K2, is a potent drug made from shredded plant material and a number of psychoactive chemical additives. When ingested, synthetic marijuana produces effects that mimic those of natural marijuana, including mood elevation, changes to one’s perceptions, and a sense of relaxation.

Spice was originally marketed as a natural and safe alternative to marijuana, but soon demonstrated itself to be anything but. Some people have suffered from extreme paranoia, anxiety, and hallucinations after taking the drug, and a few have even experienced rapid heart rate, confusion, nausea, elevated blood pressure, and heart attacks. However, the risk of these adverse side effects is not the only danger of spice use. Because synthetic marijuana manufacturers are constantly trying to stay ahead of attempts by the Drug Enforcement Administration to regulate the drug, they frequently alter the formulation of batches of synthetic marijuana, experimenting with new and different combinations of psychoactive chemicals.

As a result, a user of synthetic marijuana can never be sure of the effect that a particular batch of spice will have on him or her. Furthermore, because synthetic marijuana is a relatively new drug, its long-term effects are not well known. Thankfully, there are effective synthetic marijuana treatments available at comprehensive substance use treatment centers for people who find themselves struggling to overcome an addiction to this dangerous new drug.

A 2012 report by the Drug Abuse Warning Network (DAWN) found that synthetic marijuana was linked to more than 11,400 emergency room visits in 2010. Of these emergency room visits, more than three-quarters were men and three-quarters involved people between the ages of 12 and 29. Among young people, synthetic marijuana is second in popularity only to natural marijuana. As further evidence of the danger and rapid spread of the drug, poison control centers have reported that midway through 2015, they had already received nearly 4,400 reports of people suffering from spice’s negative effects. This number is a sharp rise from the 3,700 synthetic marijuana cases tallied in the entirety of 2014. If this trend continues, 2015 may see over 8,000 poison control calls related to synthetic marijuana use.

Environmental: In addition to genetic factors, one’s environment can play a strong role in determining his or her risk of abusing synthetic marijuana. Environmental risk factors include poor academic performance, tobacco use, instability or abuse in one’s family, a family history of substance use disorder, and low socioeconomic status. Furthermore, easy access to spice can also increase a person’s chance of developing a synthetic marijuana use disorder.

Though it is a new drug, synthetic marijuana has already proven itself to be potentially dangerous. Some of the adverse consequences of spice abuse may include:

Effects of synthetic marijuana withdrawal: If a person has engaged in heavy, long-term use of spice, that person may experience a number of very unpleasant symptoms, known as withdrawal, should he or she attempt to stop using the drug. These symptoms can include: 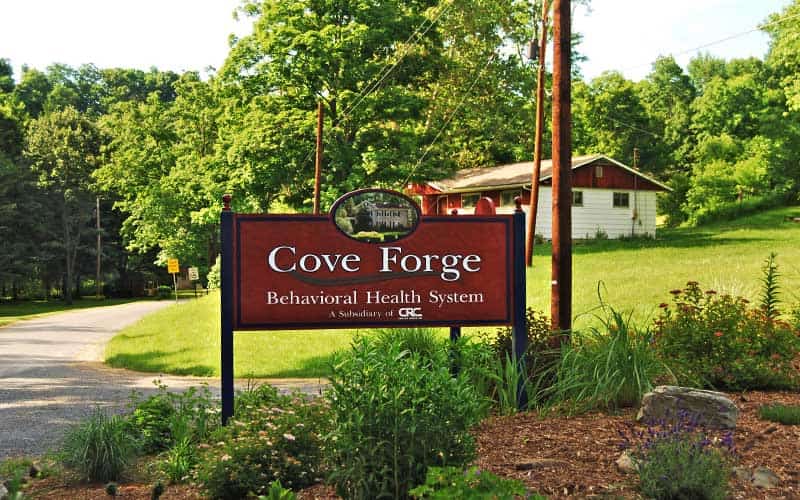 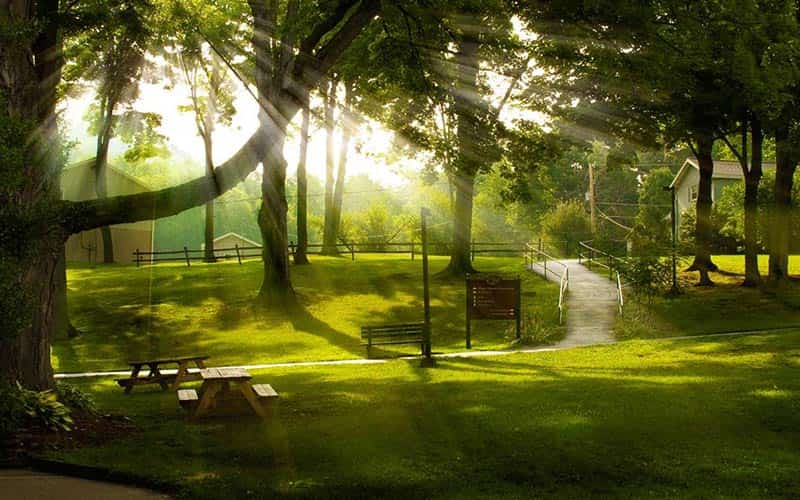 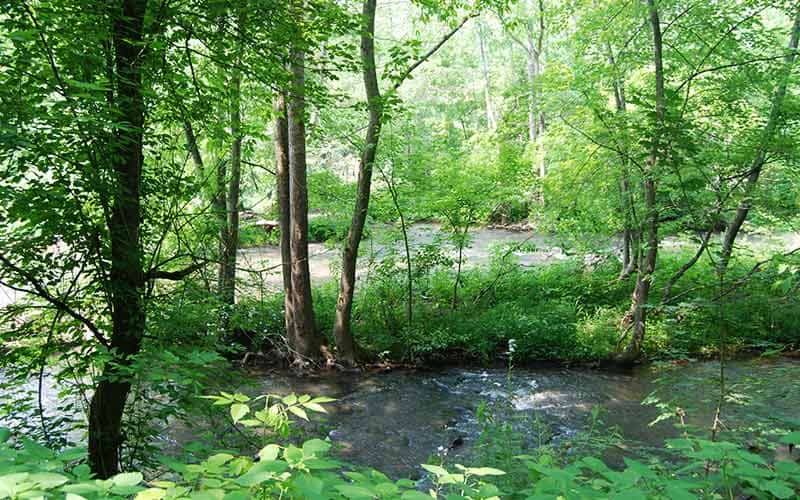